System Operation flow : The cable senses fence vibrations caused by climbing, cutting, or lifting the fence fabric, Vibrations cause localized changes in the cable’s impedance, which is digitized and analyzed by the processor. Processors can be connected together over the Silver Network and be managed by the Network Manager software. PIDS can also report zone alarms to an UltraLink module running in Network Manager mode. 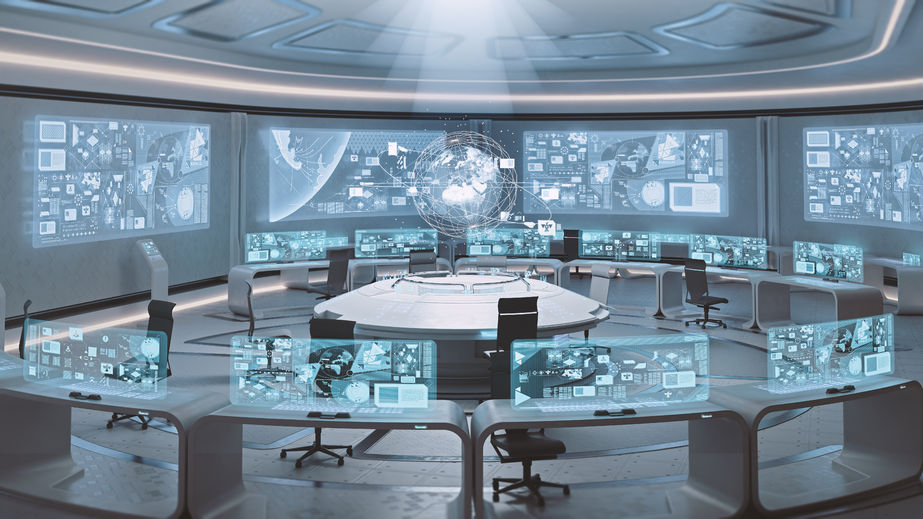